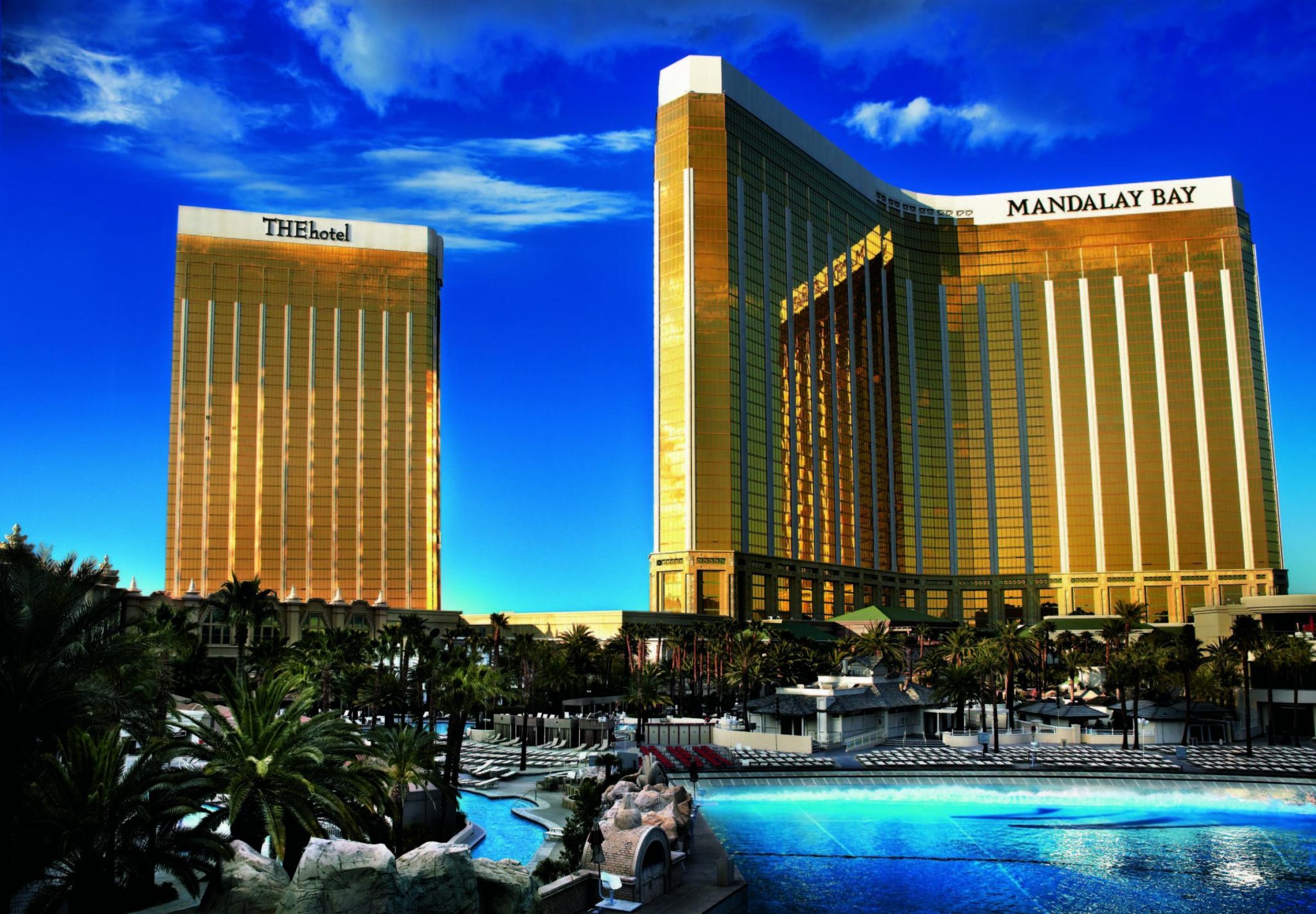 MGM Resorts International says it had $751 million in insurance coverage to resolve lawsuits from the October 2017 Route 91 Harvest Festival shooting.

MGM Resorts International is estimating it could spend up to $800 million to settle lawsuits brought by victims and their families of the 2017 mass shooting at the Mandalay Bay in Las Vegas.

In a filing with the U.S. Securities and Exchange Commission, MGM said that a potential settlement could be between $735 million and $800 million, and that it had $751 million of insurance coverage available.

“Since February of 2019, we and counsel representing plaintiffs in all pending matters and purporting to represent substantially all claimants known to us have been, and continue to be, engaged in mediation efforts to resolve these matters,” the company stated in its May 7 quarterly report. “After multiple mediation sessions over several months, progress has been made, and while mediation is ongoing, we believe it is reasonably possible that a settlement will be reached.”

In court records, MGM has estimated that as many as 22,000 victims could sue over the shooting.

MGM, which is represented by Brad Brian of Munger, Tolles & Olson in Los Angeles, declined to comment.

Neither Robert Eglet of Las Vegas-based Eglet Prince, nor Mark Robinson of Newport Beach, California’s Robinson Calcagnie, who represent victims of the shooting, immediately responded to requests for comment.

Lawyers plan to provide a status report on mediation talks by June 28, according to court documents.

On Oct. 1, 2017, Stephen Paddock was a guest on the 32nd floor of the MGM’s Mandalay Bay Resort and Casino hotel, where he stockpiled an arsenal of weapons used to fire at concertgoers at the Route 91 Harvest Festival. He killed 58 people and injured hundreds.

Lawsuits filed over the shooting are mostly in Clark County District Court in Las Vegas, but MGM filed nine lawsuits in federal courts against 1,977 victims who either sued or threatened to sue the company for failing to provide security that would have prevented the shooting. The suits sought declaratory relief that MGM was not liable for injuries or deaths.

MGM’s suits, filed across the country, struck an immediate backlash, both on social media for targeting the shooting’s victims and from plaintiffs’ lawyers who accused the company of forum shopping.

On Oct. 3, the U.S. Judicial Panel on Multidistrict Litigation refused MGM’s request to coordinate its lawsuits into multidistrict litigation. In what many experts called a novel move, MGM cited the Support Anti-Terrorism by Fostering Effective Technologies Act of 2002, or SAFETY Act, passed in the wake of the Sept. 11, 2001, terrorist attacks to encourage development of security technologies certified by the U.S. Department of Homeland Security.

MGM had insisted that the SAFETY Act warranted coordinating all the cases in federal court.

In this month’s SEC filing, MGM continued to state that it wasn’t “legally responsible for the perpetrator’s criminal acts” but is considering settlement “in the interest of avoiding protracted litigation.”

“If such a settlement is not consummated, the mediation stay will be lifted and we are currently unable to reliably predict the future developments in, outcome of, and economic costs and other consequences of any such litigation related to this matter,” MGM said in its SEC filing. “We will continue to investigate the factual and legal defenses, and evaluate these matters based on subsequent events, new information and future circumstances. We intend to defend against any such lawsuits and ultimately believe we should prevail, but litigation of this type is inherently unpredictable.” 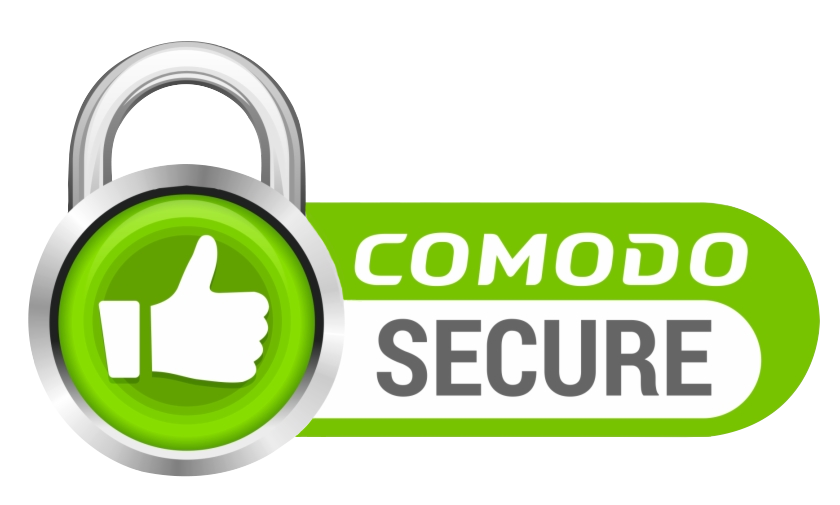